NZ Tech Week 2019: Triumphs and challenges of a tech startup 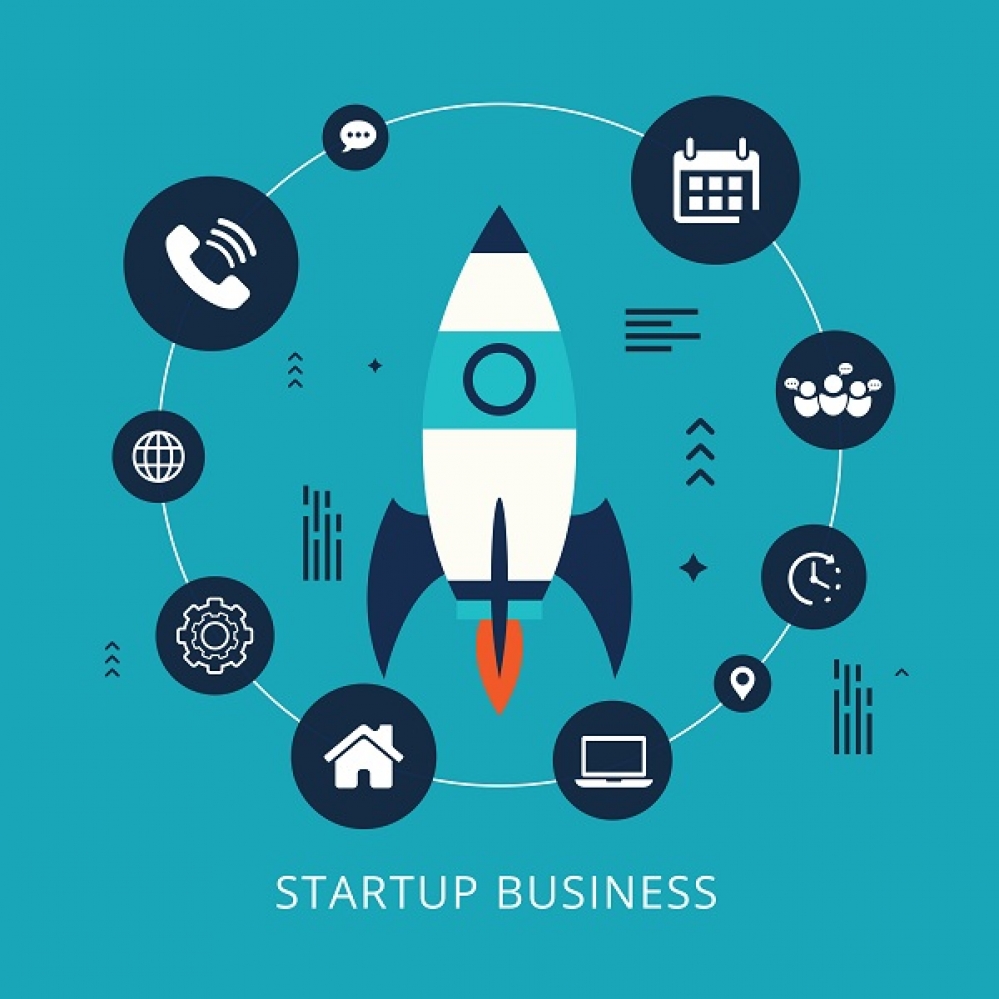 In 2017 we partnered with Banqer, an online financial literacy platform for the classroom, to launch an interactive credit module. Designed to complement the existing financial literacy modules such as  income, insurance and savings, its aim is to educate Kiwi kids on the pros and cons of credit.

Today, there’s 7,600 students in 241 classes across New Zealand using the credit module. That means we’re already well on the way to a future of more credit-smart individuals.

To mark NZ Tech Week 2019, we spent some time with Banqer’s Chief Operating Officer, Simon Brown, who opened up about the realities of setting up a tech startup.

Equifax: How did the idea for Banqer go from concept to reality?

Simon: The idea for Banqer came from a some-what chance conversation between one of our co-founders, Kendall Flutey, and her younger brother, Jordy, who was at Intermediate school at the time.  Kendall was home for a long weekend when Jordy started asking a bunch of out of character questions about interest, tax and hiring people.

It turned out his teacher was running a manual classroom economy in which Jordy and his classmates were learning a heap of different financial skills. With Jordy’s teacher’s blessing, Kendall pitched the idea to transform this into a virtual online economy at an education themed Start-up Weekend. Over the course of that weekend a group of people came together and worked on the idea that would become Banqer. They ended up winning the Start-up Weekend, and the following Monday Jordy and his classmates were able to use the platform they’d built in their class.

It was then used in Jordy’s school and throughout his teacher’s network, then further afield throughout New Zealand. All the while Kendall and the team continued to apply the skills they’d learnt at Start-up Weekend, to build on the weekend’s work.

Equifax: How tough were those early days and what kept you going?

I wasn’t involved in the early days in an official capacity, but I was close enough to the business to see some of the challenges. It is tough work, and there can be periods where it feels like a relentless slog for not much progress. I think the most important thing is to be able to rise above the day-to-day battles and appreciate the small milestones.

It also helped the team to be able to reflect on the impact they knew the product could have - having seen the difference it made in Jordy’s life and knowing the impact it would have in the lives of others.

Equifax: How do you develop a business model that has a social conscience?

For us developing a business model that has a social conscience has meant that every step along the way we not only consider the financial impact of a decision, but also the impact it’s going to have on our purpose of preparing students for their financial futures. For us purpose sits right alongside profit.

Equifax: How big a part does passion play in the success of Banqer and how challenging are those early days?

Starting a business and working for a start-up can be tough. I’m not going to lie – there’s days when you have that fleeting thought that maybe it would be easier to get a normal job, to have a defined roll, to be a small cog in a big machine. But what keeps me going is that excitement of being part of a small team that’s passionate about what we’re trying to create. It also helps that we’re creating something that has a social purpose at its core.

Equifax: What about the financial side? What would be your advice to other tech startups?

The classic saying ‘cash is king’ comes to mind. While there are obviously stages where you’re able to work for sweat equity while you validate an idea (and the financial inputs are small), at some stage you do need to be able to start generating revenue. For us, growing that revenue also means growing our impact.

Equifax: What about governance?

We’ve had varying forms of governance since day one. There was a period where we just had informal advisors - people we’d bounce ideas off. That then progressed to having formal advisors who we’d meet with regularly, before more recently moving to a formal board that includes independent directors. What’s right for you really depends on what stage you’re at.

Equifax: During your journey, how have you dealt with any setbacks or naysayers?

Focus, purpose and planning help. If you don’t have all three working in tandem, a bump in the road can feel like it will topple you.  Having advisors and people in your corner really helps with this stuff as well. They’re able to provide perspective on something that can feel earth shattering to someone in the operational business.

Equifax: For many, your achievements will be an inspiration. What are your proudest moments?

For me, the proudest moments along the way have been in classrooms - being able to see first-hand the impact we’re having, and the enthusiasm students have for learning about personal finances. On one occasion, I was in a class working through a debt themed interactive video with the students, when we came to a decision point. We didn't have enough money to repay an existing debt and had the option of taking out a second loan to make the repayment on the first loan. Only one student voted for this option, and another, who hadn't said much all lesson, let out a great sigh and exclaimed 'that just makes the problem two times bigger!'.

Equifax: If someone has a great tech idea but doesn’t know where to start, what would you recommend?

Having a great business idea is one thing but building a business around that idea is another. At the end of the day ideas are free, but execution of an idea costs. One framework we’ve used from day one is the business model canvas (or lean canvas). Events like Start-up Weekend teach participants how to apply these frameworks and instil skills that can be used repeatedly.

Equifax: Do you have any funny stories about epic fails along the way?

We have had several failures along the way… I’m not sure if we’re at the point where they’re funny for us yet though. Hopefully that day will come! The main thing about failures is to recognise them for what they are - a tough way of learning something. We only have one rule when it comes to failure, don’t fail at the same thing in the same way twice.

Find out more about Banqer.

NZ Tech Week 2019 runs until May 26th with hundreds of events across the country and online.