Demand for consumer credit declines by more than 70% during lockdown 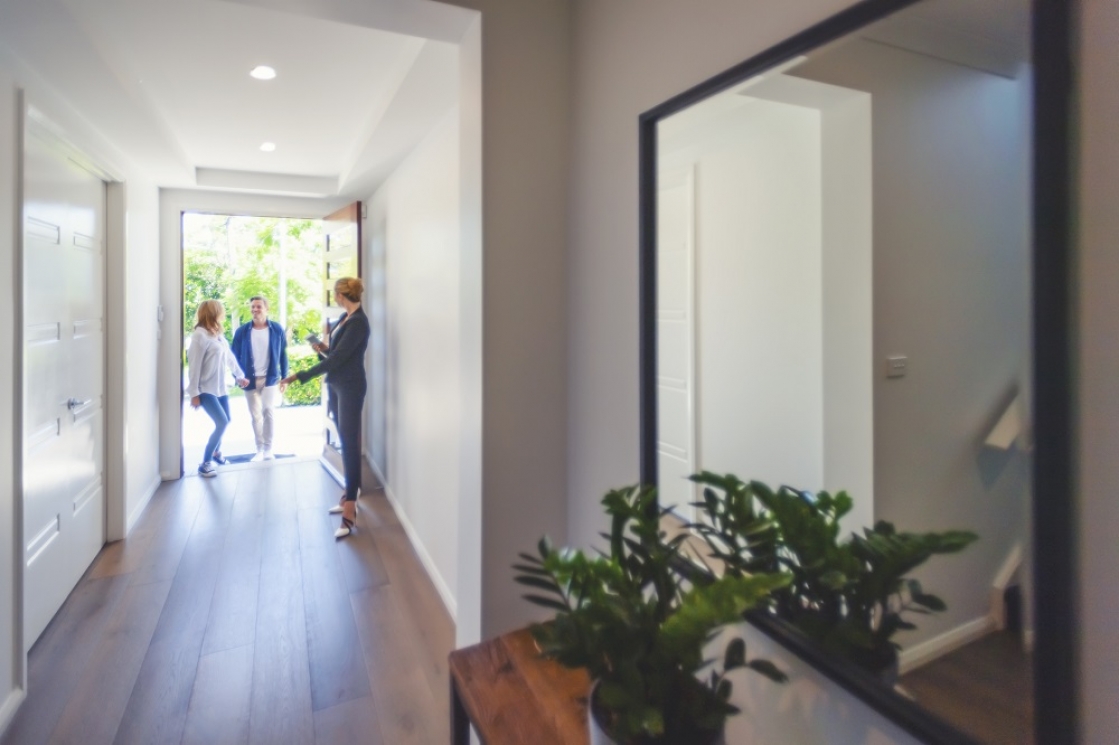 AUCKLAND, New Zealand, May 7th, 2020:  Research released today by Equifax New Zealand shows that consumer credit demand fell by up to 71% during the COVID-19 level four lockdown. The decline in demand represents changes to the number of applications for retail credit facilities such as credit cards, personal loans and utilities.

“The research shows that a significant drop in demand for credit began around the beginning of March 2020,” says Equifax New Zealand Managing Director Angus Luffman, “with the most dramatic week on week decline as the country entered Alert level three and the subsequently, Alert level four on March 26th.”

Demand for consumer credit stabilised by the mid-point of lockdown and remained relatively static over the remainder of the Alert level 4 period. Applications for consumer credit are a leading indicator of consumer intention to spend. The combination of business closures during alert level four and plummeting consumer confidence are amongst the key drivers of decreasing demand.

The drop in demand for consumer credit is one of the sharpest declines observed in the 24 countries which Equifax operates, reflecting the New Zealand government’s decisive stance in the fight against the COVID-19 pandemic. For instance, Australian consumer credit demand declined by a maximum of 41% during the same period.

Commercial credit demand in New Zealand fell by up to 63% during the COVID-19 level four lockdown. The decline in demand represents changes to the number of business applications for credit facilities such as business loans, trade and asset finance. Equifax research shows a marked change in commercial credit applications across all industry segments with the largest drops in the hospitality, transport and construction sectors.

Following continuous decline in demand over the lockdown period, commercial credit demand showed the first signs of recovery. Like consumer credit, commercial credit demand fell substantially more in New Zealand than Australia, where a maximum drop of 18% occurred. Recovery in the demand for credit also started earlier than in New Zealand, says Luffman.

“Both consumer and commercial credit demand align with changes in other key activity indicators during lockdown, such as people and freight movements. Credit demand showed its first signs of improvement during the level four lockdown and we would expect that trend to continue, with more businesses open and more New Zealanders back at work at Alert level three.”

Equifax research from market shock events like the Christchurch earthquakes of 2010/2011 shows the impact on credit demand and recovery is a long-term process. The period of recovery of credit demand in Canterbury, is directionally like the initial estimates from New Zealand Treasury that indicate 2023/24 for a full recovery of the economy. Credit demand in the Canterbury region declined significantly after the earthquakes and took until the middle of 2013 to recover to normal levels.

“Luffman says credit demand is driven by several key indicators, “but primarily it is the behaviour of consumers and businesses, both of whom need to feel confident enough about their prospects, to apply for credit. The re-establishment of credit demand will be a lead indicator of the returning health of the New Zealand economy.”